The catastrophy of Fukushima in 2011

A severe tsunami triggered by an earthquake off Japan destroyed a nuclear power plant in Fukushima, March 11, 2011. A review. 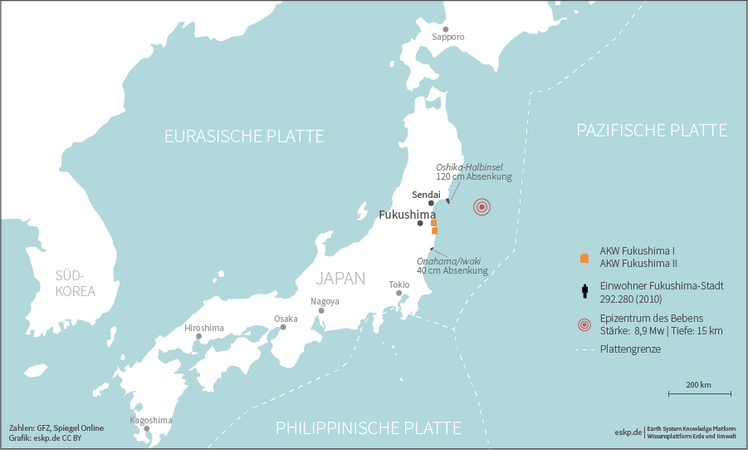 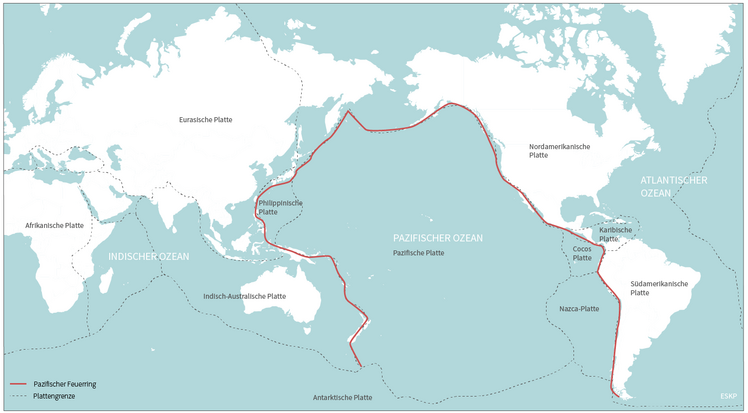 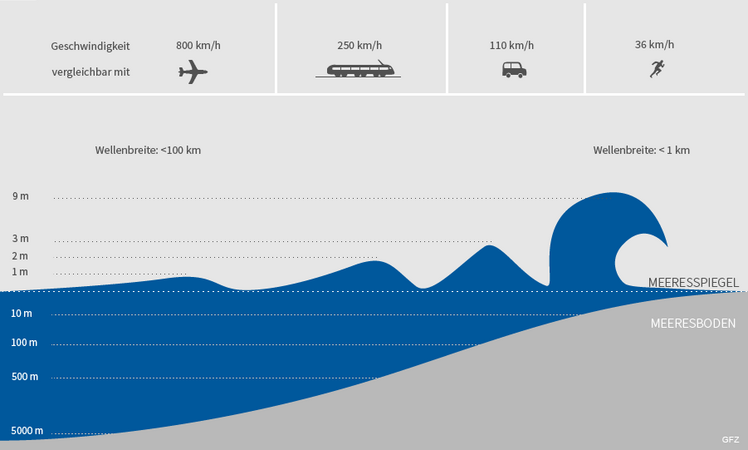 On March 11, 2011 a strong earthquake (M 8.9) occur off the coast of Japan. A tsunami triggered by the earthquake hit the nuclear power plant in Fukushima - a worst case scenario.

Japan is an earthquake prone area. A subduction zone, were the Pacific plate subduct under the Eurasian plate runs close to the coastline off Japan.

On March 11, 2011 at 14:46 local time, an erathquake occur off the coast of Japan. The quake had a magnitude of (Mw) 8.9 and occurred approximately 345 kilometers northeast of Tokio in a depth of about 15 km. The fracture caused by the earthquake had a length of about 400 km.

Locally the coastline has been lowered up to 40 cm in Onahama, Iwaki and up to 120 cm on the Oshika Peninsula. This increases the flooding risk. Frederik Tilmann (GFZ) has been in Tokio during the quake and explained his experiences »

A tsunami is generated by the sudden displacement of huge masses of water. Mostly it is triggered by a severe earthquake.
The earthquake on March 11 in 2011 caused a severe tsunami. The waves damaged the nuclear power plant at the coast, close to Fukushima. More infomation about the propagation of tsunami waves »

After the nuclear accident in 2011 in Fukushima radioactive gas leaked. At the Karlsruher Institute for Technology the path of the radioactive cloud was simulated.
See simulation »

As a consequence of the Fukushima catastrophe, radioactive material was released into the Pacific Ocean. The spreading of the contaminated waters over the next decade was investigated by scientists at GEOMAR, Helmholtz Centre for Ocean Research Kiel using numerical high-resolution Ocean models. View animation »

Satellite images show the destruction of Sendai, a city a little bit north of Fukushima, were the tsunami damaged a nuclear power plant. The map shows the coastal are close to Sendai affected by the earthquake and tsunami. It indicates the flooded regions and debris zones as well as destroyed infrastructure. This change detection analysis is based on two TerraSAR-X radar images acquired on October 20, 2011 (presesaster) and March 12, 2011 (postdesaster) both at 20:43 UTC.
Read articlel » 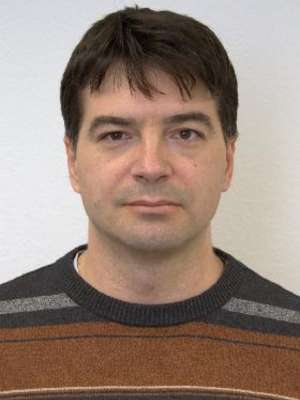 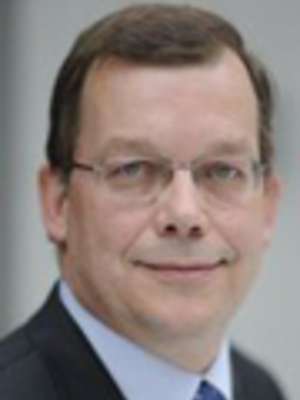 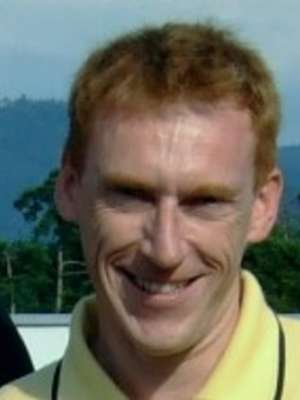 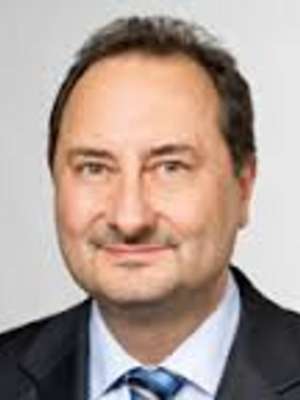 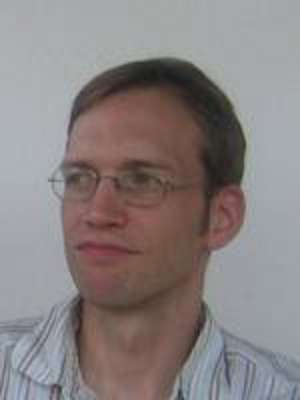 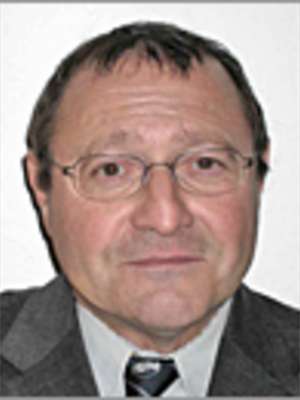 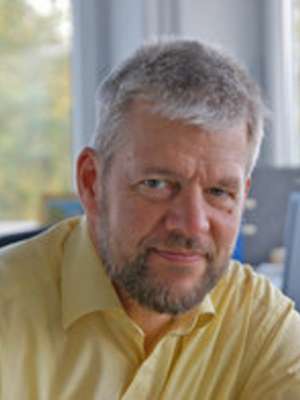