We did a compilation of selected articles on "Research topic: volcanism” by scientists from the Forschungszentrum Jülich (FZJ), the GEOMAR Helmholtz Centre for Ocean Research Kiel, the German Research Centre for Geosciences (GFZ), the Helmholtz Zentrum München (HZM) and the Karlsruhe Institute of Technology (KIT), among others. The German Aerospace Center (DLR) also explains the dangers of volcanic ash for aircraft engines. For further information, please follow the specified links.

Volcanic eruptions occur daily somewhere on earth. The material flows either slowly (effusive volcanism) or with enormous power (explosive volcanism) out of the volcano. Different rock types are explained in detail. More on eruption products »

Depending on the weather situation, the volcanic SO2 emissions impact the air quality not only close to the unpeopled eruption site, but also other areas on Iceland, which are partly populated. For example, on September 9th 2014 high SO2 concentrations of nearly 4,000 micrograms per cubic meters were detected in the east Icelandic city of Reyðarfjörður, caused by prevailing westerly winds. Those observations indicate the highest SO2 values since the beginning of regular measurement records in 1970 in Iceland and they lie far above the European-wide defined one-hour critical value of 350 µg/m3. Again, this high SO2 concentration was even exceeded with measurements of 9,000 to 10,000 µg/m3 on October 26th 2014 in Höfn, also located in Eastern Iceland. The residents of the affected areas were recommended to remain indoors and to keep the windows and doors closed. Even outside of Iceland, especially in Norway increased sulphur dioxide measurements were quite frequent since the Bardarbunga has become active. More information » 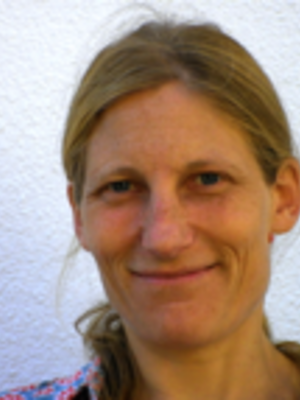 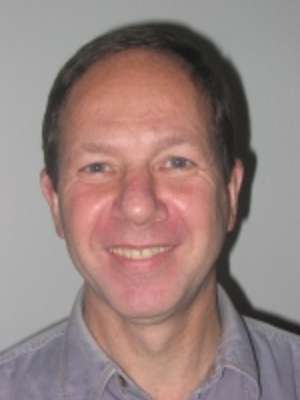 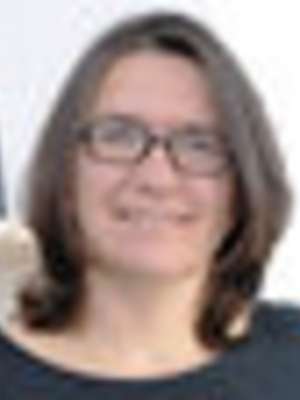 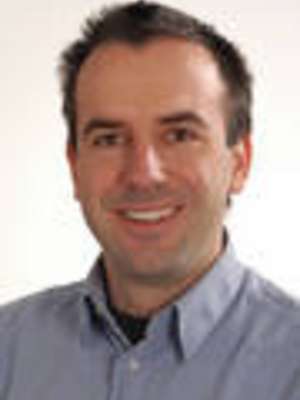 Photo Gallery: Volcanoes of the World