Five years after the Tohoku earthquake

Original loss estimates versus the impacts counted in 2016.

Over the last 5 years since Tohoku, there have been over 150 reports by the Fire Disaster Management Agency, over 1600 reports from the Prefecture of Fukushima, over 500 reports from the National Police Agency; and a constant following of the statistics of the disaster as a follow up to the disaster analyses undertaken at Karlsruher Institute for Technology (KIT) by Dr.-Ing. James Daniell. In the minutes after the earthquake, his rapid earthquake loss estimation model was used to calculate the socioeconomic impacts from the largest recorded earthquake ever close to Japan. In the ensuing hours and days, these earthquake loss estimates were improved, and the extent of the tsunami losses were roughly estimated based on historical analyses and finally using inundation data1.

In 2011, the final estimates of economic costs via the model (adjusted via the average exchange rate during reconstruction) as a result of the earthquake were split up to the following2:

It has been seen that the modelled estimates back in 2011 were very close to the final estimates seen today, but that the true extent of the indirect costs will never be known due to huge fluctuations in the yen, the nuclear disaster and incomplete counting. Well over $350 billion in costs have been seen (the largest ever from an earthquake), but this is only one side of the coin. The other side is that the nuclear disaster has still caused over 98,000 people to be displaced in the province of Fukushima, 5 years on, with an additional 115,000 homeless in other provinces due to the tsunami and earthquake; the power price has risen by 34% mainly due to the lack of nuclear power usage despite falling prices in other sectors and of the 1,000,000 buildings destroyed or damaged, there are still many to be rebuilt; and much stress has been caused to the businesses and people of the region.

The earthquake shaking deaths through the earthquake model were estimated to be between 133-781 with an estimate of 420. 5 years on, counted data from Japan have found that around 4.5% of deaths came from crushing (ca. 700 deaths). Of these, it is estimated that around 250 died due to the earthquake itself, with the rest from tsunami collapsed houses. 151 were burnt to death.

Together with his CEDIM colleague, Dipl.-Ing. MSc. Andreas Schaefer, who is embarking on a global tsunami hazard and risk (4) model using GPUs in conjunction with an updated earthquake model (5), the two researchers pursue the ultimate goal of creating fast loss estimates. In this way, the two are hopeful that these CEDIM estimates can inform governments and aid organisations quicker and more accurately in the future and allow for better response both financially and socially-driven. 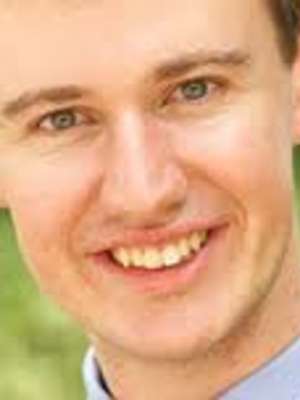 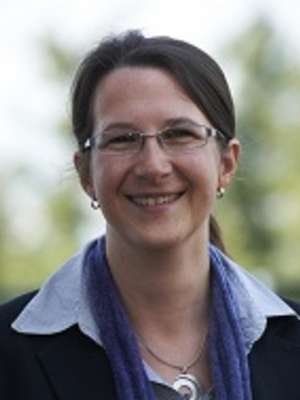 The catastrophy of Fukushima in 2011
Earthquake in Japan in 2011: an eye-witness account

What is a tsunami?