Earthquakes north of the Alps are generally much weaker than in the Mediterranean region or in the Pacific. Damage can, however, be considerable.

Earthquake hazard and risk in Germany is relatively low on a global scale, but not negligible. In the Rhine basin, on the Swabian Alb and in eastern Thuringia and western Saxony with the Vogtland earthquake swarm area, minor earthquakes take place again and again. However, earthquakes which are clearly perceptible or even cause damage are rare events in Ger­many. Nevertheless, as high-value assets are concentrated in these regions, they could cause major losses.

Minor tremors can however also be caused by construction work such as wells, oil and gas production, mining, explosions or the damming of reservoirs. This earthquake activity caused by humans is also referred to as induced seismicity. In the majority of cases, the strength of the seismic events is very low and is generally below the threshold of perceptibility by humans. 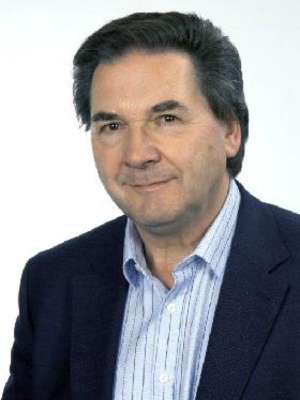 Questions and answers on the subject of earthquakes
GEOFON: Worldwide earthquake observation