What is the sea ice minimum for September 2016?

Since 2008, the annual Sea Ice Outlook (SIO) has provided an open process for those interested in arctic sea ice to share ideas about the September minimum sea ice extent. Starting in 2014, the SIO is managed as part of the Sea Ice Prediction Network. The SIO produces reports in June, July, and August containing a variety of perspectives on Arctic sea ice—from observations of current conditions, to advanced numerical models, to qualitative perspectives from citizen scientists. AWI is participating in this service since 2008. In this year AWI will contribute to the Sea Ice Outlook activities with two different methods: a dynamical and a statistical method (more information).

Although both methods are totally different in their methodology, the predicted mean September sea ice extent in 2016 based on observations available until end of May 2016 is very consistent (4.73 ± 0.41 mill. km2 for the dynamical and 4.68 ± 1.00 million km2 for the statistical approach).

For comparison the median Outlook value for September 2016 sea ice extent is 4.28 million square kilometers with quartiles of 4.10 and 4.63 million square kilometers (more information). Contributions are based on a range of methods: statistical, dynamical models, estimates based on trends, and two informal polls. The June Outlook is based on 3 heuristic contributions (two from informal polls), 14 contributions using statistical methods (including estimates based on trends) and 13 using dynamical models, 8 of which were fully-coupled climate models.

The dynamical method to predict the September sea ice extent builds on the sea ice ocean model NAOSIM by which ensemble runs are performed. For the present outlook NAOSIM has been forced with atmospheric surface data (a combination of NCEP, NCEP-CFSR, and NCEP-CFSv2) January 1948 to May 29th 2016. All ensemble model experiments have been started from the same initial conditions on May 29th 2016. We use summer atmospheric forcing data from each of the years 2006 to 2015 (here from May 29th until September 30th) for the ensemble prediction and thus obtain ten different realizations of potential sea ice evolution for the summer of 2016. The use of an ensemble allows the estimation of probabilities of sea ice extent predictions for September 2016. As for the 2015 SIO a variational assimilation system around NAOSIM is used to combine the model with March and April sea ice observations, using the Alfred Wegener Institute's CryoSat-2 ice thickness product, the University of Bremen's snow depth product, and the OSI SAF ice concentration and sea-surface temperature products. A bias correction scheme for the CryoSat-2 ice thickness employing a spatially variable scaling factor could enhance the skill considerably (Kauker et al, 2015a). The ensembles mean of the September sea-ice extent of the outlook 2016 amounts to 4.73 million km2. The ensemble standard deviation is 0.41 million km2 which serves as uncertainty estimate of the prediction. The main effect of the assimilation of March and April sea ice observations is a reduction of the ice thickness in the Beaufort Sea and an increase of the ice thickness in the eastern Eurasian Basin in March (Kauker et al, 2015a,b).

The statistical model takes into account different climatological parameters, the ocean heat content, sea surface temperature and atmospheric variables in order to calculate an estimate of the September minimum sea ice extent for every year. The basic idea of the statistical method is to identify regions with stable teleconnections between the predictors (climatological parameters) and the predictand (here sea ice extent). The September sea ice extent has been correlated with the potential predictors from previous months, up to eight months lag, in a moving window of 21 years. The results remain qualitatively the same if the length of the moving window varies between 15 to 31 years. The correlation is considered to be stable for those grid-points where September sea ice extent index and global sea surface temperature, the ocean heat content integrated over the first 700 m, air temperature, sea level pressure and surface winds are significantly correlated at 95%, 90 %, 85 % and 80 % significant level for more than 80 % of the 21-year windows, covering the period 1979-2015. This methodology was applied for sea ice extent prediction for the first time for the year 2016 and we will provide updated results every month for the sea ice outlook report. Both methods will be applied successively for the next three month in order to provide respective summer minimum sea ice extent forecasts for the Arctic. While the uncertainty of the predictions is large for May, we expect a more exact forecast during the upcoming months. Surprisingly, the correspondence of the two completely different approaches is very good so far, giving high reliability of the AWI SIO contribution to the September sea ice minimum extent 2016.

Meereisportal -  is an initiative of the Helmholtz Climate Initiative (REKLIM), the Alfred Wegener Institut, Helmholtz Centre for polar and marine research, in cooperation with the University of Bremen (Institute for environmental physics).
REKLIM

Texts, pictures and graphics, unless otherwise noted: eskp.de | CC BY 4.0
eskp.de | Earth System Knowledge Platform - The knowledge platform for the "Earth and Environment" research field of the Helmholtz Association. 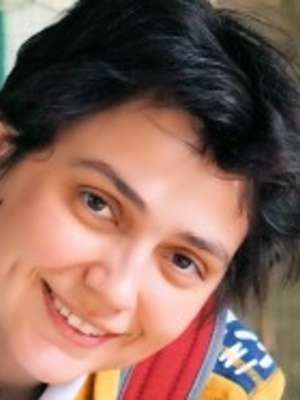 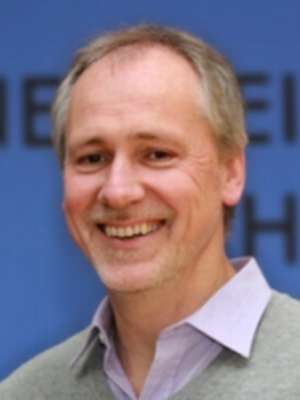 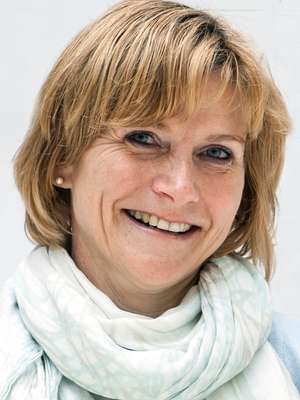