Scientists from the German Research Centre for Geosciences in Potsdam are supporting local partners in Central Asia in setting up a sustainable water management system. 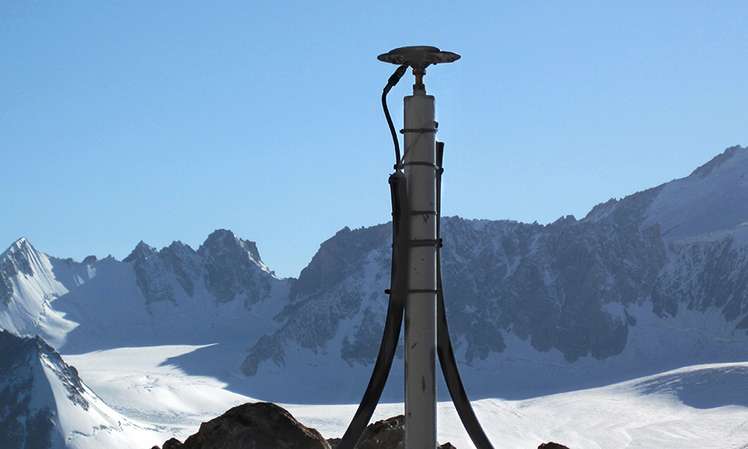 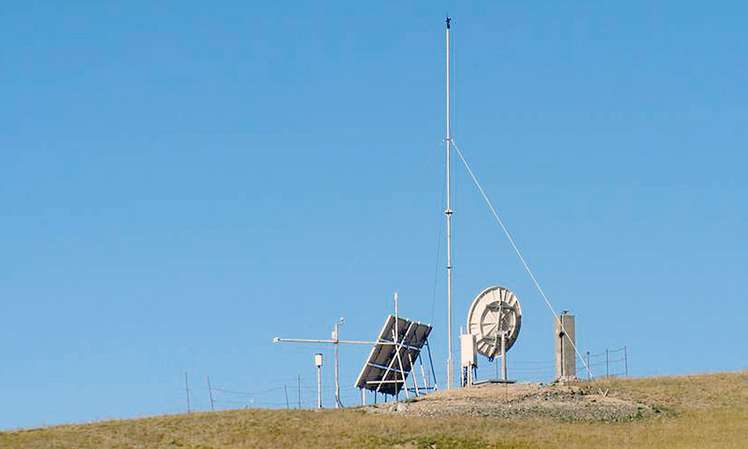 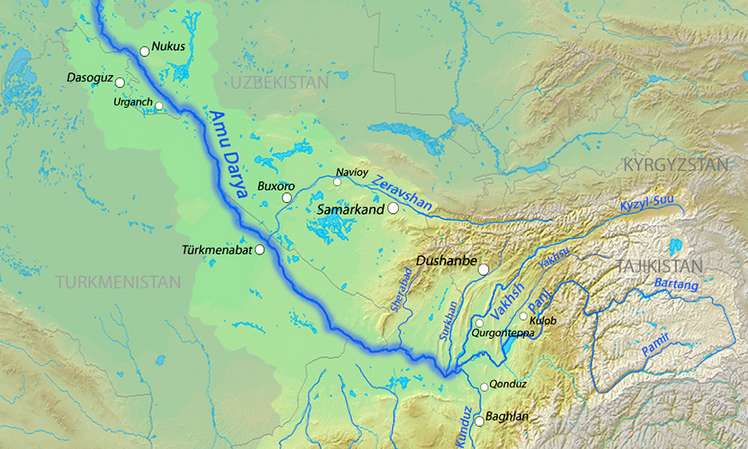 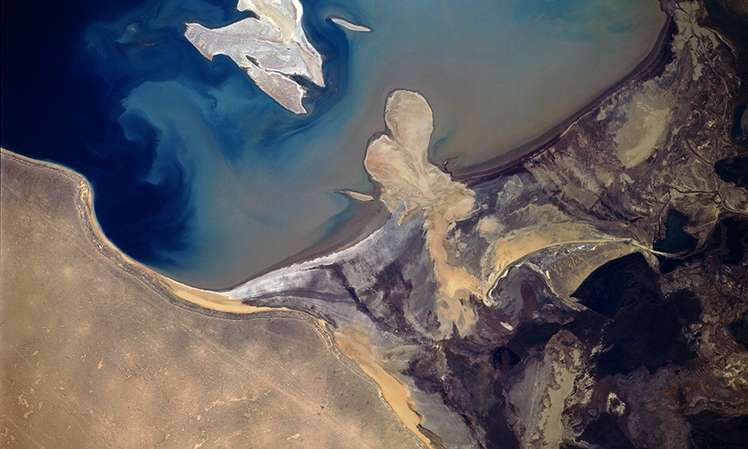 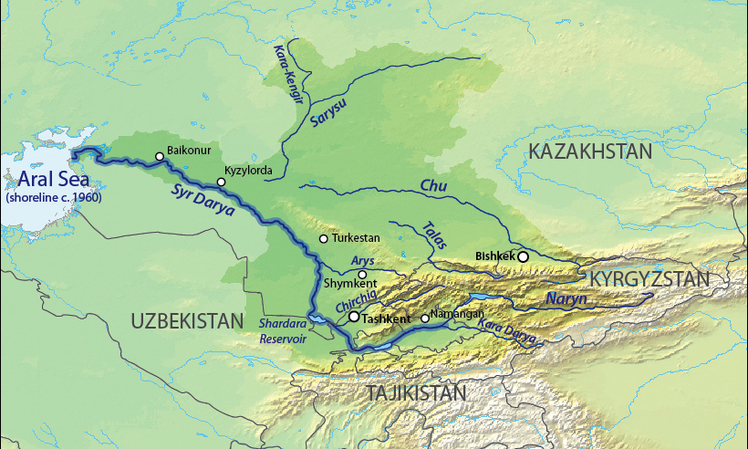 Consequently, the living standard of a country or its population is also affected to a not insignificant extent by the availability of water. However, rivers often flow through several countries, so that joint water management by the riparian countries is necessary. With the increasing development of the countries in Central Asia (among others Kazakhstan, Kyrgyzstan, Usbekistan, Tadzhikistan) in recent decades, water demand has risen and resulted in a water shortage in the region. Different uses lead to conflicts. The upstream users need water in the winter months for power generation, the downstream users in the summer months for agricultural production.

Scientists of the Deutsches GeoForschungsZentrum (German Research Centre for Geosciences - GFZ) and the Central Asian Institute for Applied Geosciences (ZAIAG) are support­ing local partners in recording available water resources and assessing how a sustainable water management system can be set up in the region. Weather data, including not only temperature but also precipitation and runoff volumes, are therefore collected particularly in the Central Asian countries, in particular in remote and high mountain regions.

The development of a modern metrology infrastructure for recording meteorological and hydrometeorological data is part of the CAWa project (Water in Central Asia). The CAWa network currently consists of nine stations. Not only weather and rainfall measurements but also runoff volumes can be recorded at some stations. Several stations are equipped with camera systems to observe the seasonal course of the snowline on glaciers and with sensors which measure the properties of the snow cover. In addition to this, three stations are fitted with seismometers to record earthquake activity. All stations are equipped with high-preci­sion GPS receivers.