Trees are exposed to high temperatures in cities. They suffer from heat and drought stress. 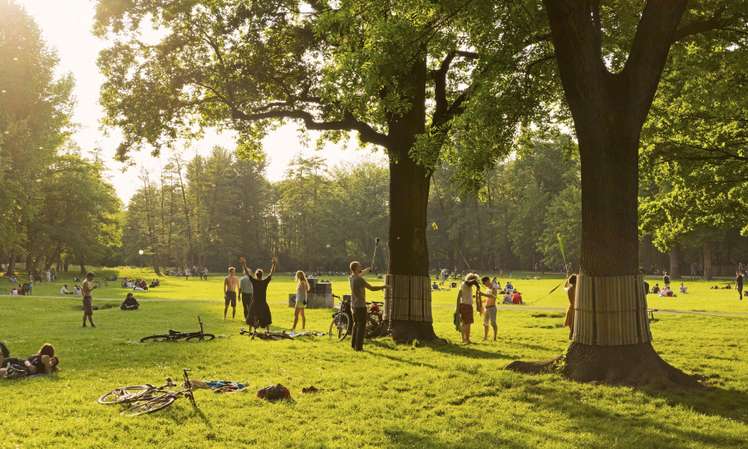 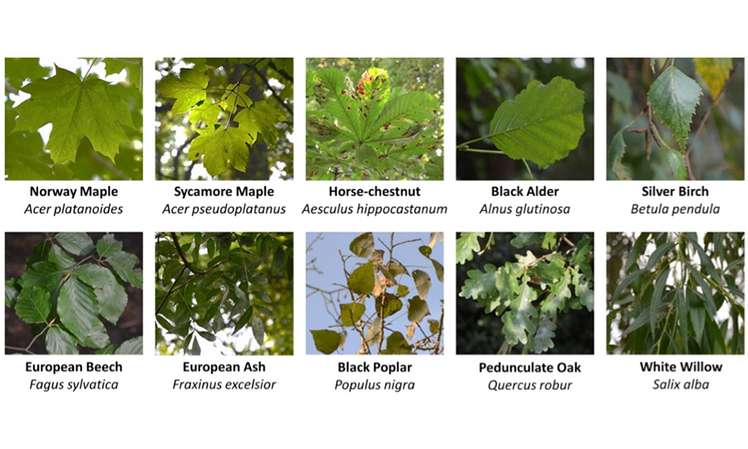 Urban parks and green spaces provide considerable benefits to cities and its inhabitants, not only because of their aesthetic value but also because they improve microclimatic conditions, decrease air pollution and reduce overheating of urban areas. Urban trees also provide shade and are essential components of the cityscape of many German cities. Their microclimatic benefits are highest if they are healthy and vital, yet, growing conditions are more challenging in cities than in the open landscape. High temperatures, reduced water availability and higher air pollution are only a few of the difficulties urban trees have to cope with (see figure 1). This situation could aggravate under future climate change. Especially heat and drought stress could damage trees if they are not adapted to the changed conditions.

A recently published Report of the Climate Service Center Germany (GERICS) deals with this particular problem. It analyses exemplarily ten different tree species regarding their drought and heat tolerances (see figure 2) in order to estimate their future suitability for urban parks in Germany. Three areas within Germany (East, Northwest, and Southwest) of ca. 4,000 km2 are used as example regions (see also figure 3), which are analysed for future climatic changes using regional climate projections of the EURO-CORDEX ensemble. The focus is on changes during the vegetation period (May-September) because water supply during this time is especially important for tree growth. Six indices are investigated, namely precipitation amount, number of hot days (daily maximum temperature ≥ 30°C), number and duration of heat waves (at least the consecutive hot days) as well as the number and duration of dry spells (at least four consecutive days without precipitation).

The ensemble is evaluated for the time period around 2050 (2036–2065) and changes compared to the reference period 1971-2000 are analysed. The ensemble shows an increase in the number of hot days (figure 3) and heat waves for all three regions. In the southwestern region, additionally the number and maximum duration of dry spells is projected to increase. For the eastern region, an increase in precipitation amount during the vegetation period is projected (see table 1). For the other indices and regions, respectively, no clear tendency towards an increase, decrease or constant development is given by the ensemble. Consequently, adaptation planning needs to take into account a bandwidth of possible changes including both increases and decreases of the indices. Besides, a temperature increase can cause a decrease in water availability for the tree even if the precipitation amount and pattern remains unchanged. This is due to an increase in evapotranspiration with higher temperatures.

Tree species differ in their heat and drought stress tolerances or sensitivities, respectively, due to their genetics. Based on a literature review, the ten tree species in this study were classified into four classes according to their tolerances (table 1). The more drought tolerant species are often more tolerant towards heat, while the more drought sensitive species are likewise more sensitive to heat. However, the actual effect drought or heat situations have on a tree is also determined by various other factors. These include e.g. soil characteristics, the simultaneous or consecutive occurrence of stresses, exposure to pests, and the history of the individual tree. Trees can e.g. be pre-stressed or damaged by previous droughts, heatwaves or other factors, resulting in a greater damage if new, additional stress occurs. On the other hand, individuals that were exposed to moderate drought stress during their first years may develop a greater tolerance towards stress situations in later years. These influences that are determined by the local situation complicate universal statements on a species general tolerance.

The information obtained during the analyses can provide some general guidance and indications for site-specific evaluations and planting decisions. Since local conditions at the planting site play a major role for the situation of the individual tree, ideally the choice of tree species should be made under consideration of these aspects. Nevertheless, it is generally recommendable to use more drought and heat tolerance trees in urban areas, since growing conditions are already today influenced by a lack of sufficient water and higher temperatures. Choosing species accordingly can also be beneficial under possible climate changes. Regarding climate change adaptation, it is furthermore advisable to improve site conditions e.g. by providing enough and good quality soil. Long-term monitoring can also contribute to the success of future plantings. 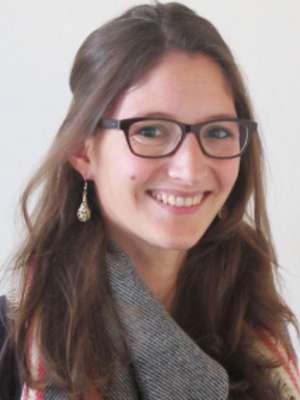