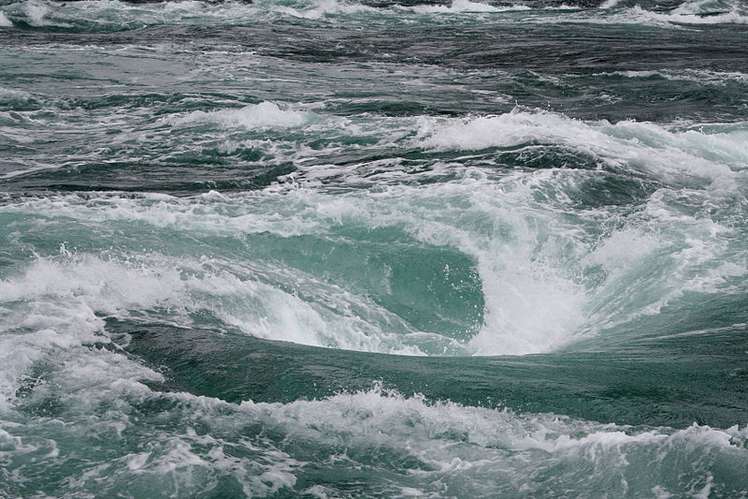 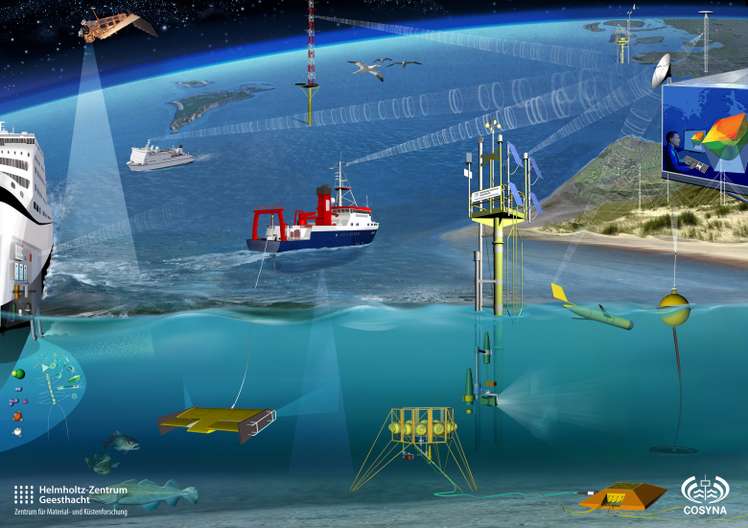 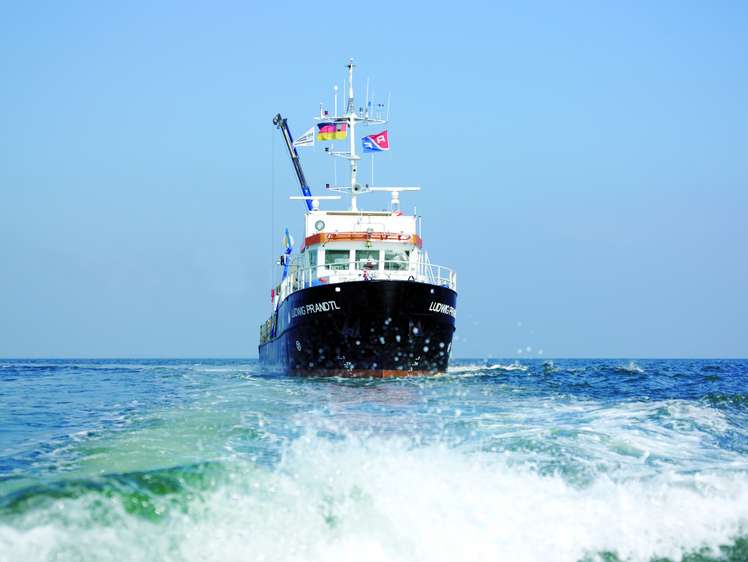 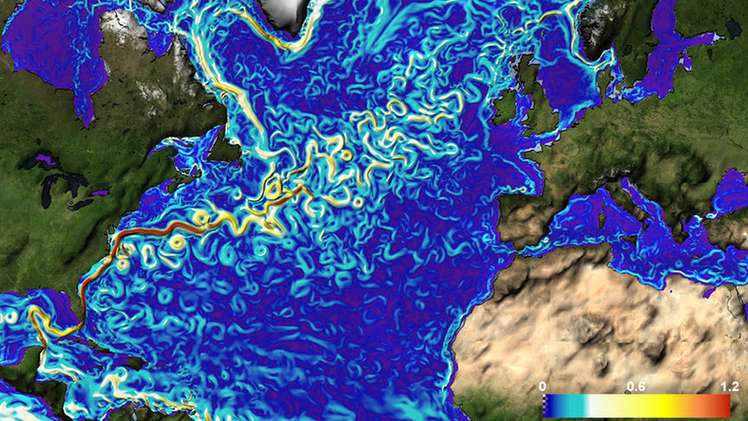 The waters of the global oceans are constantly in motion. It is particularly the tides and winds that act as a motor. Temperature and salinity variations furthermore play a vital role in the transport of seawater because the resulting density variations give rise to currents.

Water masses, which are initially warm, move from the equator to the north or the south, in a manner similar to that of a conveyer belt. The Gulf Stream, for example, travels from the equator, past the eastern coast of North America, toward Europe, ultimately flowing south along the coast of Portugal and West Africa back toward of the equator.

The warm Gulf Stream is therefore considered the heat pump of Europe because it is responsible for relatively mild temperatures in Europe, considerably influencing weather and climate events. Changes in water temperature, salinity and hence the current velocity of the Gulf Stream lead to altered temperatures and the amount of precipitation in Europe.

Information on water temperatures and salinity are thus crucial for producing weather and climate forecasts. This data is collected using numerous measurement buoys (floats) as well as with the assistance of satellites at regular intervals.

It is now known that not only the large-scale ocean currents exist, but also a number of eddies influence the effects on the currents. Small eddies detach from the boundaries of the large ocean currents. They no longer have the considerable energy of the ocean current and are therefore short-lived because the energy is lost in small-scale turbulence and through friction. These ocean eddies only exist for a few hours or days. Despite their size, submesoscale eddies, with a diameter of up to ten kilometres, play a crucial role in the energy budget of global ocean circulation.

The recording and detailed study of ocean eddies is nevertheless relatively difficult because satellites, even in ideal cases, can only measure temperature, salinity and chlorophyll content once per day at the same location. Scientists therefore attempt to study ocean eddies using various sensors and infrastructure.

Salinity and oxygen content as well as water temperature influence the living conditions of microalgae and plankton and therefore of the fish. It is then essential to better understand the formation as well as the exchange and transport processes and the effects of the ocean eddies.

The diverse observational and measurement sensors are, for example, to provide information such as how surface water masses mix or how the formation and growth of microalgae is controlled.

Film Tip:
The film Clockwork Ocean was developed under the scientific direction of Prof. Burkard Baschek from the Institute of Coastal Research at the Helmholtz-Zentrum Geesthacht (HZG). You can find out more here: www.clockwork-ocean.com. Producers: Ocean Mind Edutainment and Ralph Heinsohn Artworks. 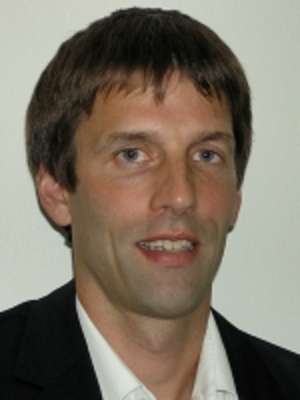