These many climate-related aspects of land-use change, and the fact that they operate over different scales of time (days to centuries) and space (regional to global), pose a large challenge when aiming to understand all the effects of past, present and future land-use change on climate. Furthermore, emissions and biophysics are not only determined by the way we use our land, but actually respond to climate change themselves; warmer temperatures will enhance the underlying biological and chemical processes, leading to enhanced emissions and biophysical processes. In this way, they feed back to climate change.

But does climate change also affect land use and land-use change? Clearly so; climate in a given region is an important determinant of the type of food or timber grown there, as it determines the available water for irrigation, and impacts yields (through, for example, droughts, floods, and frost). 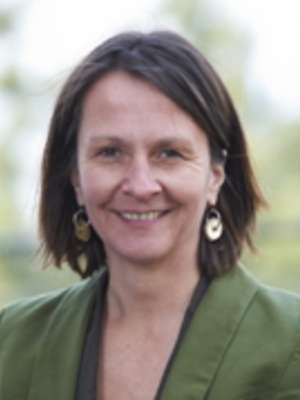