At the Helmholtz Centre for Environmental Research – UFZ, a team of researchers aims to identify areas in Germany threatened by drought using a hydrological model. 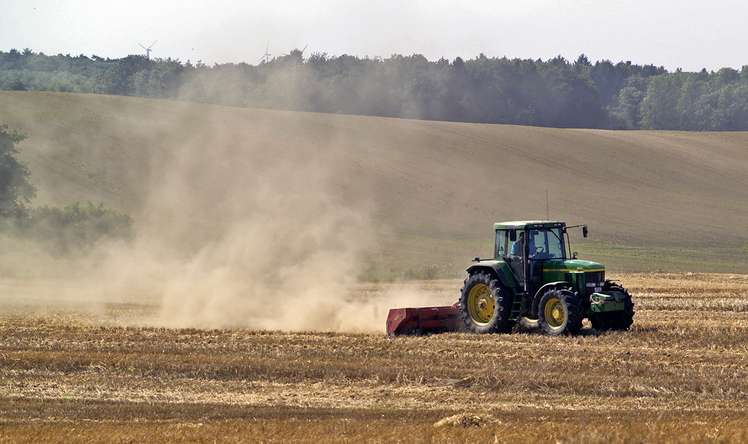 Record temperatures and an unusually long drought prevail in large areas of Europe in Summer 2003. In Germany, a country which basically has a moist climate and sufficient precipitation, the drought in this year causes a great deal of damage, especially in the agricultural sector. At the Helmholtz Centre for Environmental Research (UFZ) in Leipzig, a team of researchers has devel-oped a hydrological model to estimate soil moisture in Germany. The aim is to identify drought-prone areas which provides essential information for farmers.

The damage to agriculture caused by the long-lasting drought in Germany in 2003 is estimated at 1.5 billion euro. Such a dry summer is no exception in our latitudes. For example, extraordinary droughts occurred in Germany in the 1950s and 1970s. Furthermore, April 2007 goes down in the history of weather records as a negative record month and causes crop failures due to withered seedlings and dried-out fields.

Drought is defined as a condition of water shortage over a long period of time. In general, a distinc-tion is drawn between meteorological, agricultural and hydrological drought. During meteorological droughts, less precipitation occures over long periods than the usual average. Hydrological droughts occur when rivers carry less water than normal. Decisive for an agricultural drought is the soil moisture, in other words the water retained in the root zone of the soil. During a drought the soil moisture is lower than average.

Temperature and precipitation are mainly responsible for the amount of soil moisture. However, vegetation, topography and the differing ability of soils to store water also have an effect. Clayey and loamy soils can for example store much more water than sandy soils and can therefore make it avail¬able to plants if necessary.

The team led by Dr. Luis Samaniego from the UFZ is dealing in detail with the subject of drought. The extent of droughts is difficult to quantify, as comprehensive measurements of soil moisture do not exist; however, these new hydrological models enable statements to be made. Using the mesoscale hydrological model (mHM), daily soil moisture values for the whole German area were reconstructed on a 4x4 km2 grid for the period from 1951 to 2011 and the number of drought events in this period were calculated. The soil moisture values were averaged for each month, as droughts are characterized by water shortage over a long period. The result of the modeled timeseries showed a good correlation of the calculated drought events with the actual drought ones.

The investigations are now to be carried out for future periods in order to understand how the prob¬ability of the occurrence of droughts changes as well as to obtain indications of regions threatened by drought. With suitable preventive measures, agriculture would then be able to reduce or com¬pletely prevent economic damage.

Text, photos and graphics unless otherwise noted are under license of: eskp.de | CC BY 4.0
eskp.de | Earth System Knowledge Platform - knowledge of eight research centres of the Helmholtz-Association. 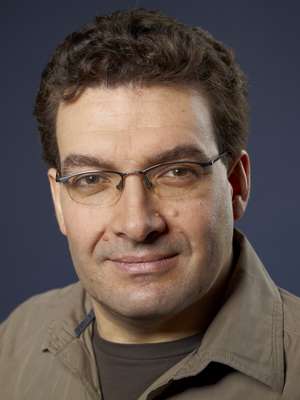