"The integration of climate change adaptation in the economy, science and policy" was the key topic of an International Conference.

The European Climate Change Adaptation Conference (ECCA) took place in Copenhagen, Denmark from the 12th to 14th of May 2015. The conference was attended by more than 1000 participants from all over the world, highlighting the relevance of the main theme "Integrating climate adaptation action in science, policy, practice and business".

The presented content ranged from recent research results, background information of European national and local adaptation strategies, practice-relevant exchange of experience, to aspects of public-private partnership and business opportunities in the context of climate change adaptation. Further information about the individual contents could be found in the book of abstracts.

The Climate Service Center 2.0 (CS2.0) contributed with several activities during the conference. Prof Maria Manez, a scientist at the Department Climate Impacts and Economy, was a member of the scientific advisory panel.

Dr. Daniela Jacob, director of the CS2.0, initiated and led two sessions. During the first session, possible settings of modelling frameworks were identified, which help steering the development of regional systems. At the second session, the initial findings of the IMPACT2C project were discussed around the key questions that were relevant in the context of 2°C goal for Europe, for example:

City Toolkit “Stadtbaukasten”-adapt cities to climate change
Another session addressed the different challenges of cities for developing and implementation of adaptation strategies for climate change and possible solutions. Dr. Steffen Bender, who works in the context of impacts and adaptation for cities, led this session. Dr. Markus Groth, working as an economist at the department climate impacts and economy, presented the "Stadtbaukasten" in relation to sustainable adaptation of cities to climate change impacts. Within this toolkit the whole process chain was described from data access, development and implementation of adaptation measures to their monitoring. Up to now, nine module groups have been provided in the main action fields of cities.

To take their individual circumstances into account, the cities could chose the individual modules flexible or take all modules of the city toolkit.
In addition, the broad range of topics that were elaborated by CS2.0 was shown in several oral and poster presentations, e.g. the importance of extreme events for the agricultural sector in India, climate change risks for companies, necessity of governmental regulation for adaptation of energy infrastructure and the role of climate services for the tourism sector in climate adaptation.

The conference illustrated the huge range of contents within adaptation and climate change impacts. It turned out that the demand of adaptation in cities was huge and several international and interdisciplinary activities have been developed. Nevertheless, there was not a one-fits-all-method for climate adaptation in cities. Current practices that were necessary to transfer the information into processes of integrative measures like online platforms were often limited in experience, resources and accompanying advice. Even the offer to provide examples for best-practices was not entirely determined. On one hand, each city showed individual characteristics and organizational structures, which have to be taken into account, and on the other hand, this approach has high personal and financial costs to adequately transfer the best practice. It could be useful in the future development of adaptation measures that the individuality of cities should be taken into account from the very beginning. As an example, this approach has been considered in the "Stadtbaukasten" from Climate Service Center 2.0, a prototype product invented together with cities in Germany.

Further information about the European Climate Change Adaptation Conference (ECCA) 2015 can be found on their homepage. The next ECCA will take place in Glasgow 2017. 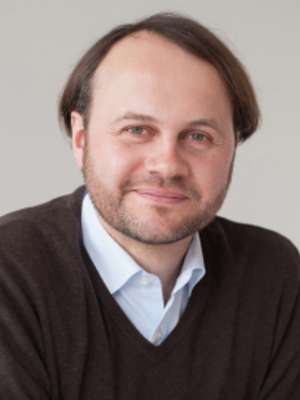 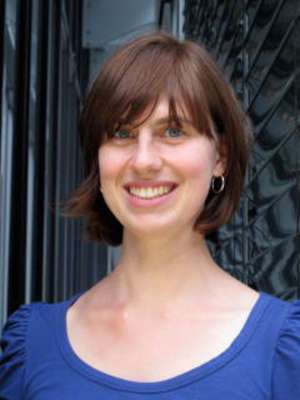 City Trees under Stress
Interaction between climate change and permafrost