According to a study carried out by scientists at the Helmholtz-Zentrum Geesthacht (HZG), approximately one quarter of the sulphur dioxide and nitrogen dioxide concentrations on the North Sea coast can be attributed to shipping emissions. However, not only the North Sea and other marine and coastal regions are affected. Winds spread shipping exhaust inland where it reacts with gases emitted from the agricultural, industrial and transportation sectors. The resulting particles can still be detected hundreds of kilometres from the coast.

Particles emitted from ship engines can stress human lungs. Researchers at the Helmholtz-Zentrum Munich (HZM), the Technical University Munich (TUM) and the University of Rostock have studied the effects of these particles on the lungs for the first time.

In tests, heavy oil as well as diesel triggered stress responses in cells. Diesel exhaust impairs important cellular metabolic pathways such as energy metabolism, the formation of proteins and the cellular transport processes.

Heavy oil emissions mainly induce inflammation. The scientists recommend reducing the particulate emissions from shipping by installing exhaust filters. This is particularly advisable set against the backdrop of calculations, which predict a twenty-five percent increase in shipping traffic contribution to nitrogen oxide concentrations by the year 2030 in the North Sea region unless such shipping emission regulations are tightened. The reduction of permitted fuel sulphur content in the North and Baltic Sea since January 1st, 2015, led to a clear decrease in sulphur dioxide concentrations on the coast. A worsening in air quality on the coasts through increased nitrogen oxide emissions and its subsequent particle formation is nevertheless to be expected, according to the researchers. The HZM researchers consider the current measures for reducing emissions, by replacing heavy oil with diesel fuel, as insufficient for reducing acute affects on health. 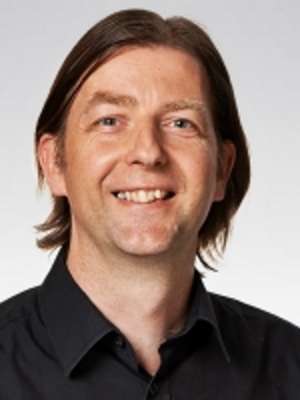