The Institute for Meteorology and Climate Research - IMK has developed the model system COSMO-ART for predicting air quality.

Furthermore, the impact of trace substances on weather and the climate can be described.

COSMO-ART (Consortium for Small-scale Modelling – Aerosols and Reactive Trace gases) deals with the interactions between chemically reactive trace substances (e.g. hydrocarbons and nitric oxides), aerosols, as well as clouds and radiation. Aerosols are a mixture of solid and/or liquid particles. COSMO-ART belongs to a new category of models which do not only calculate the spatial and temporal distribution of trace substances depending on the condition of the atmosphere. Besides air quality predictions, it enables a description of the impact of trace substances, particularly aerosols, on the state of the atmosphere. This concerns the interaction of aerosol particles with radiation, cloud formation and precipitation.

The model system is based on the operational weather forecasting model COSMO of the German weather service (DWD). 20 groups of researchers and meteorological services are already using the system for research purposes and to predict pollen count, mineral dust distribution (dust storms) and the dispersion of trace gases.

Due to the cooperation of the Troposphere research division of the IMK and the DWD, COSMO-ART also offers the possibility to predict the dispersion of volcanic ash particles. It has already been used for flight weather forecasts by the DWD during the eruption of the Eyjafallajökull volcano in April 2010 and the Grimsvötn volcano in May 2011.

The model system is being continuously developed in cooperation with the DWD. The next step is extended data assimilation, in other words a continuous adjustment of forecasts to the measured state of the atmosphere. The output of the simulation results will also be adapted to the requirements of the aeronautical meteorological service provided by the DWD. In the event of a crisis the DWD provides the forecasts in the course of routine operation round the clock. In cooperation with the EMCL (Engineering Mathematics and Computing Lab) research group of the University of Heidelberg, work is proceeding on new methods of visualization which enable a fast recording of the three-dimensional structure of the ash cloud.

The 3D animation shows this using the example of the temporal evolution of the ash cloud of Eyjafallajökull volcano in April 2010. (Animation: KIT). 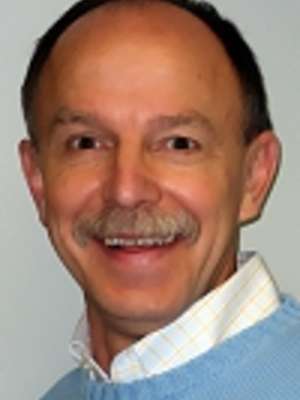