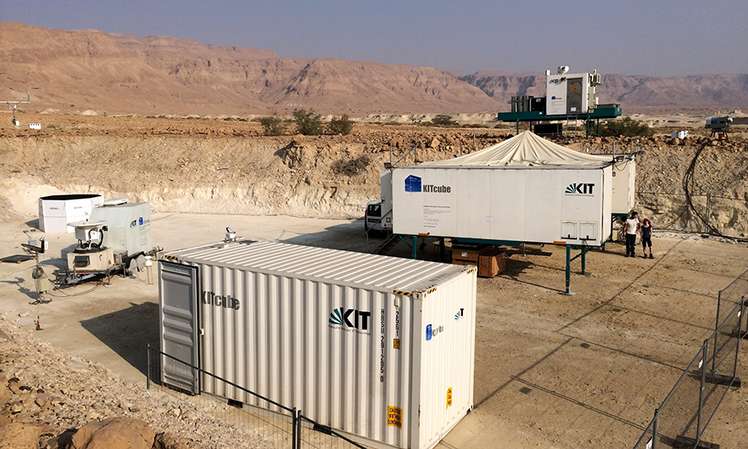 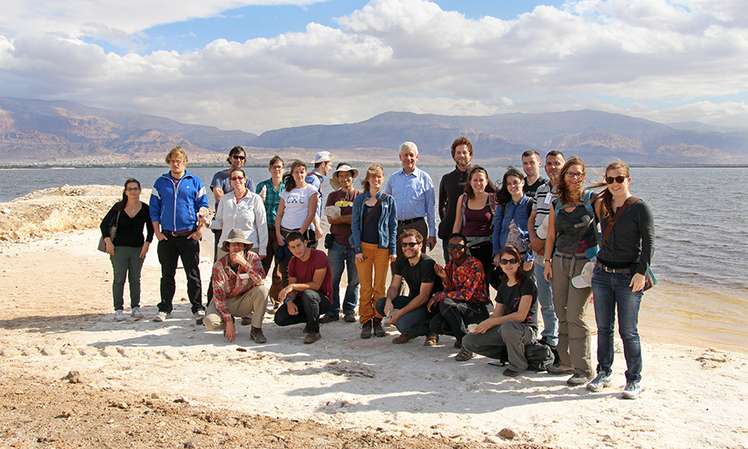 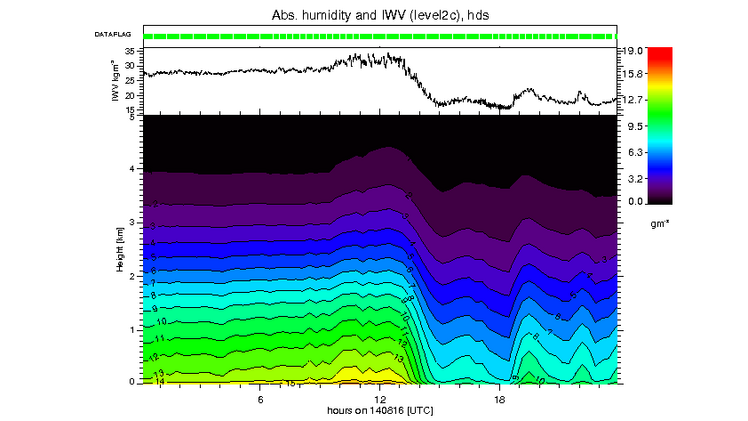 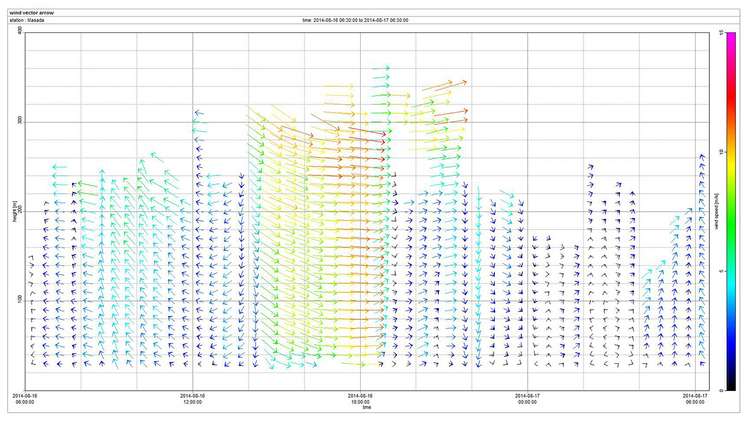 The unique environmental and cultural landscape of the Dead Sea is particularly affected by water scarcity and climate change. For many years, the Dead Sea lake level has been dropping almost continuously by about one meter per year, which is having negative implications for the local industry, agriculture and tourism. In early 2014, the lake level was 428 meters below sea level.

To cope with the environmental change, a better process understanding of the hydrological cycle and the quantification of the water balance components of the Dead Sea are required. Therefore, the meteorologists at the Karlsruhe Institute of Technology (KIT) examine the local weather and climate at the Dead Sea in the framework of the Virtual Helmholtz Institute DESERVE* (Dead Sea Research Venue).

To obtain better process understanding, long-term measurements of meteorological parameters such as evaporation, precipitation, air temperature, wind direction and wind speed are complemented by intensive measurement campaigns. From June to December 2014, the KITcube, an overall monitoring system for probing the atmosphere, was operating on the Dead Sea coast. The KITcube measured the atmospheric key processes having an influence on the water cycle and its variability in space and time. For instance, the operation of sodar and lidar techniques enabled the analysis of the pronounced local wind systems. Cloud and precipitation formation was investigated by a microwave radiometer and a cloud radar. In addition, the energy balance of the Earth's surface and the Dead Sea haze layer have been examined.

The main point of interest for the scientists is the determination of evaporation. In particular, the evaporation of the Dead Sea water body which represents an important component of the Dead Sea water balance and impacts the climate and weather in the region. Since spring 2014, direct measurements to determine the evaporation over land and sea are carried out for the first time at the Dead Sea. One of the meteorological stations operated is the lowermost meteorological station on earth. It is located 428 meters below sea level.

A group of young scientists met in late 2014 during a two-week Winter School at the Dead Sea to share the modern measurement technology, the large number of collected data, as well as the preliminary results of the measurement campaign. They expanded and exchanged their knowledge on the meteorological and hydrological processes taking place at the Dead Sea during field trips, lectures and exercises. 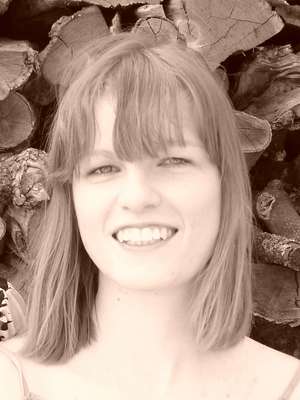 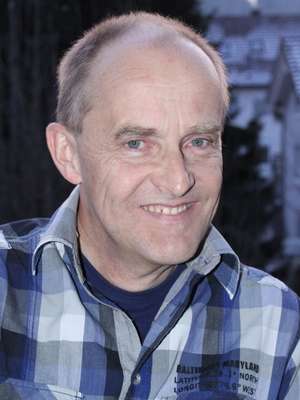