A strong earthquake of magnitude 8.2 and several aftershocks have hit Chile. A tsunami warning was issued for the Pacific region.

According to the worldwide earthquake observation network (GEOFON) of the German Research Centre for Geosciences (GFZ), the earthquake occurred on September 16th, 2015 at 19:54 (local time) on the Chilean coast (Coordinates: 31.55°S and 71.55°W) northwest of the capital Santiago de Chile. The quake occurred at a depth of 29 kilometers. According to media reports a few people died and many were injured. Over a million people had to leave their homes.

For the Pacific region a tsunami warning was issued immediately. Waves of up to four meters high reported for some areas along the Chilean coast (sea level data of a northerly located station, Intergovernmental Oceanic Commission, IOC).
Tsunami alerts were issued for parts of California and for a couple of states in the western Pacific region e.g. New Zealand. 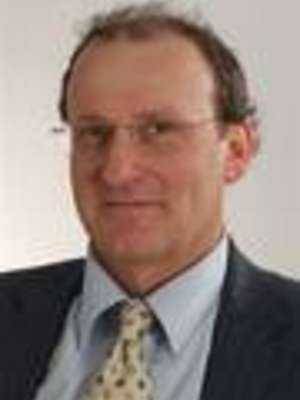 Infographics on earthquakes
Infographic on tsunami