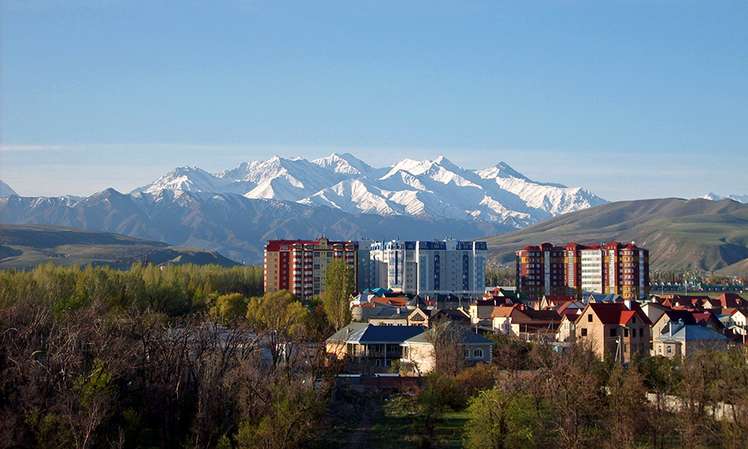 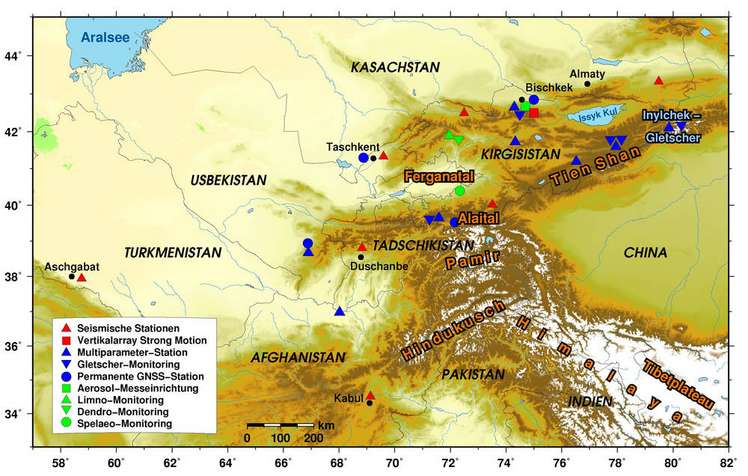 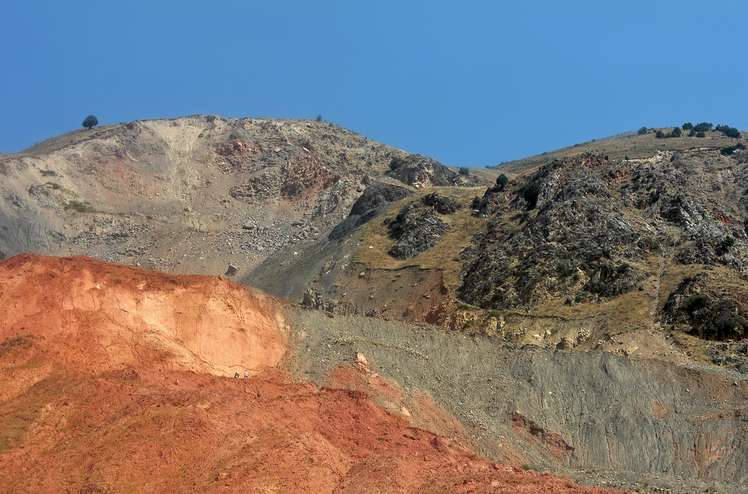 Scientists of the German Research Centre for Geosciences (GFZ) are developing a new generation of methods and software tools to forecast the impact of damaging earthquakes on urban environments.

In an innovative approach, the outcomes of the most recent research activity will serve end-users and stakeholders, such as civil protection authorities, in order to bridge the gap between science and application in the realm of disaster risk reduction (DRR).

A web-based platform named CARAVAN, developed with the support of the SENSUM project, has been designed to quickly estimate the consequences of an earthquake, and is currently focusing on Kyrgyzstan but will cover all the Central Asian countries in the near future. The tool allows decision makers and civil protection authorities to input the main properties of an earthquake, for instance the location of the epicenter, its magnitude and depth, and to obtain in seconds an evaluation of macroseismic intensity and expected consequences in the area surrounding the epicenter.

The macroseismic intensity, in terms of the EMS-98 scale, describes the intensity of shaking that is likely to be experienced, and usually decreases as the distance from the epicenter increases. The consequences estimated by CARAVAN include the estimation of the range of fatalities that the event could cause. The system considers both the spatial distribution of population and the composition and seismic vulnerability of the buildings the people is living in (and which are responsible for most of the casualties). It is important to account for the specific vulnerability, since sometimes regions closer to the epicenter are less affected than remotely located neighborhoods.

The system can be operated manually, or can be synchronized with the GEOFON network which can provide prompt information on the earthquakes detected in the region.

The CARAVAN application is being released to the Ministry of Emergency Situations, in Kyrgyzstan, where in collaboration with the GFZ Centre for Early Warning and the local partner, CAIAG, will be used to further improve the rapid response capabilities in the event of damaging earthquakes. The collaboration with the Ministry of Emergency Situation in Kyrgyzstan is benefiting both from the long term cooperation developed during several projects, including training and capacity building activities, carried out by the GFZ in the area, and the local support of CAIAG also helping in facilitating communications. Furthermore, this close cooperation is leading to the installation of a real-time strong motion network in the framework of the ACROSS initiative. This network, in future and after a sufficient testing phase, can be used as the backbone of a regional earthquake early warning system.

Reliable and prompt estimates of the distribution and range of expected casualties can help civil protection authorities to better focus the emergency operations, in particular the deployment of search and rescue teams and the provision of medical care and emergency supplies.

The Centre for Early Warning,at the GFZ, provides prompt earthquake impact reports since 2014.

Earthquake report 17th of November 2015
On November 17, 2015 at 17:29 UTC close to Osh, a city with approx. 260,000 inhabitants in Kyrgyzstan an earthquake occur. The quake had a magnitude of 5.8 according to the GEOFON network, which is operated by the GFZ.Since the earthquake occured in a sparsely populated rural area, the damages were quite low. Details about the macro-seismic intensity and vulnerability can be checked in the report of the Center for Early Warning, GFZ. 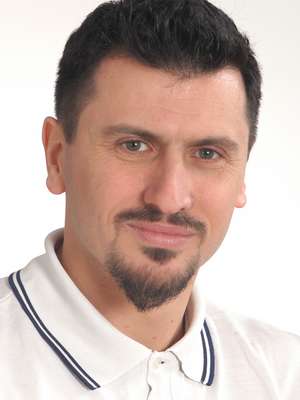 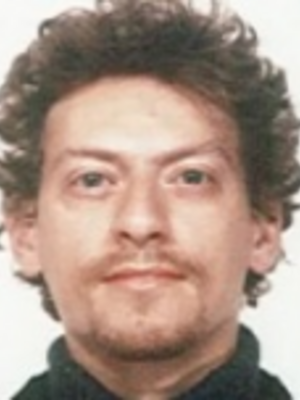