On May 17, 2014 a magnitude 4.2 earthquake struck near Darmstadt. According to press reports, numerous houses were damaged.

According to the GeoForschungsZentrum (German Research Centre for Geosciences - GFZ) in Potsdam, the epicentre was located in Darmstadt-Eberstadt at a depth of five kilometres and the earthquake occurred at 6:46 pm.

The last earthquake to take place in Hesse was on March 30, 2014. Its magnitude was 3.2 and its location was pinpointed by the GFZ at a depth of eight kilometres close to Ober-Ramstadt near Darmstadt.

Earthquakes which are clearly perceptible by humans or even cause damage are rare natural phenomena in Germany. The large majority of the epicentres in Germany are concentrated on three weakness zones in the Earth’s crust, namely the Rhine basin, the Swabian Alb to­gether with eastern Thuringia and western Saxony with the Vogtland earthquake swarm area.

Earthquakes occur due to a sudden shift along a fracture area in the Earth’s crust and the resulting release of the accumulated elastic energy.

Up-to-date earthquake information and data are provided by GEOFON, a service of the German Research Centre for Geosciences (GFZ) in Potsdam. 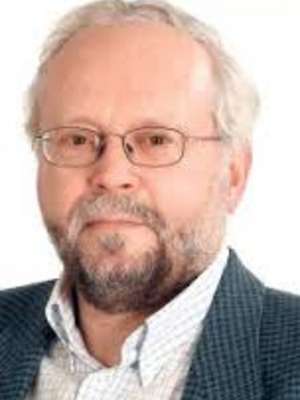