An interdisciplinary team of researchers examined the key issues in the recovery process in the disaster information communication chain in Nepal. 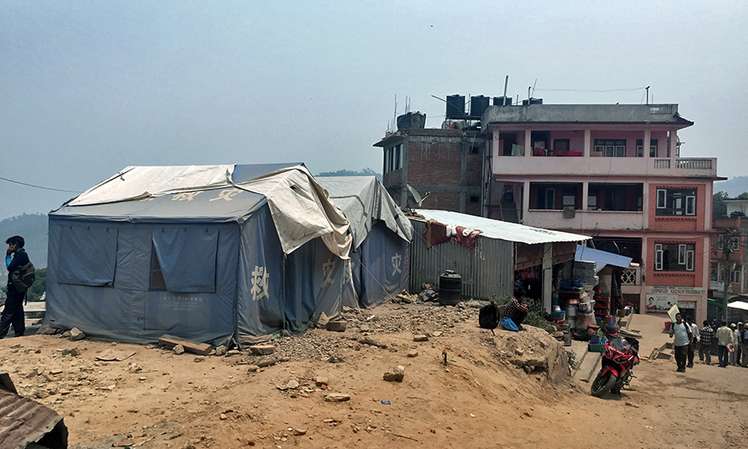 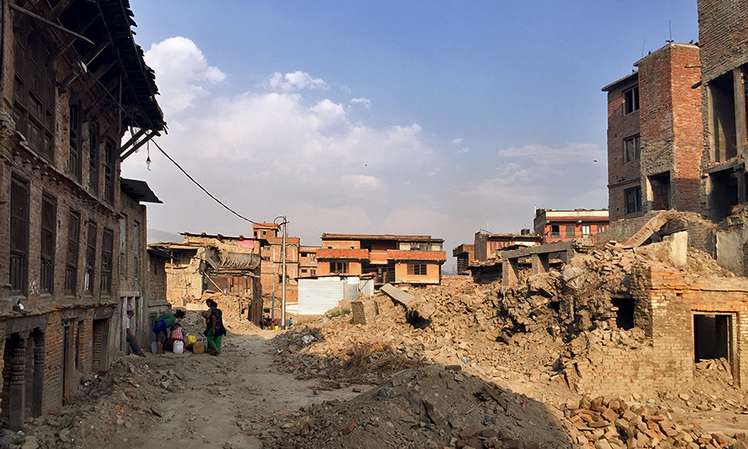 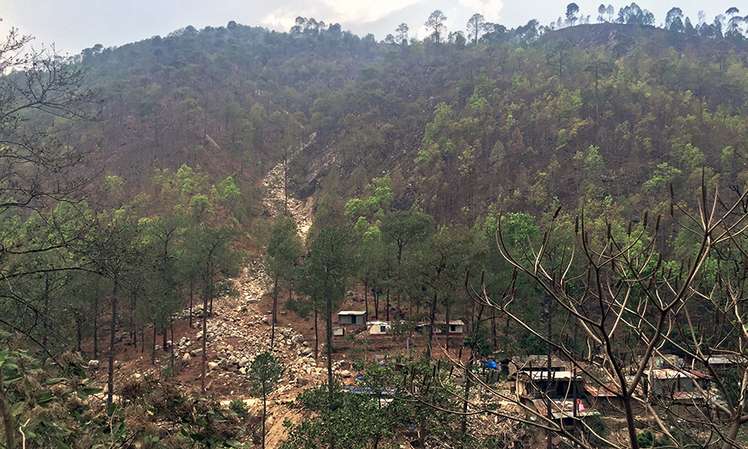 Following the devastating 7.8 magnitude Gorkha Earthquake in Nepal on 25 April 2015 and its aftershocks, approximately 2.3 million people were displaced. Individuals in urban and rural areas of Nepal sought different shelter options from spontaneous tent camps close to their homes, to scattered unofficial shelter areas to designated official shelter sites.  Displaced communities in shelter camps in urban and rural areas were differentially vulnerable and  used different means to check-in with each other or connect with government and relief agencies to request help.

A research team from the Center for Disaster Management and Risk Reduction Technology (CEDIM) has been carrying out research activities in Nepal to examine shelter protection options and information needs following the devastating Nepal earthquake in a series of field investigations and surveys. In an initial field survey from June 6 – 20th 2015, CEDIM researchers carried out a household level survey of displaced populations to analyze the shelter response situation and decision factors influencing displaced households in seeking shelter and temporary housing. In a second three-week mission starting on November 11th 2015, CEDIM researcher, Mr. Trevor Girard, implemented a survey of 420 individuals to investigate the information seeking and communication behaviour of earthquake affected communities. While confirming the importance of social media to those with internet access, the survey revealed that individuals from rural areas and women in general have disproportionately lower access to the internet than those from urban areas and men, respectively. The findings provide evidence to support the use of local government officials and radio stations to communicate with individuals who lack internet access.

In a follow-up investigation conducted from April 20 – 30th, 2016 a team of CEDIM researchers, including Dr. Bijan Khazai, Mr. Trevor Girard and Prof. Dr. H. Sebnem Duzgun conducted another 45 interviews with government officials, police, and news media broadcasters to examine the key issues in the recovery process, including break downs in the disaster information communication chain.

CEDIM researchers found that from over the 2 million people in need of shelter last year, most are still living in temporary or unsafe arrangements and around 26,000 remain in displaced camps in Nepal. While the enrollment for a grant distribution of 200,000 Rs (1650 Euros) to rebuild permanent homes had begun, the compensation may not actually arrive till the end of the year and it may not be sufficient to cover the 35 to 40% additional costs of employing trained masons and using earthquake resistant technology required by the grants. Marginalized groups, such as landless people and those without documentation of land ownership are particularly affected and a system has been set up to file and manage complaints by the National Reconstruction Authority (NRA).

The interviews helped CEDIM researchers piece together the complicated disaster information and communication system implemented in Nepal after the earthquake and disasters in general. In summary, the Nepal Police are the key stakeholder in collecting information on relief needs through their network of police units, which covers every Village Development Community (VDC), and communicates through a two-way radio network linking the entire country. However, the local government and political leaders were tasked with disseminating relief information to villages. This system design thereby validates previous survey results which identified the police as being one of the key stakeholders individuals communicated with after the earthquake and submitted complaints to, and yet were rarely selected as an important information source. It was also very interesting to discover that one of the top two challenges to communication identified by the government officials, police and radio stations, was road blockages.

CEDIM researchers also investigated the role of accessibility and disruptions in transportation in the recovery process. Conditions created by India’s September blockade of transportation networks across the India-Nepal border, created a second wave of disruptions for delivery of fuel, food and goods following the widespread road disruptions caused by the earthquake and subsequent landslides. CEDIM researchers found the average response time to clear roads due to medium-size and large landslides was 1-2 and 5-7 days, respectively, but lack of skilled human power and maintenance equipment were major obstacles to road clearance. Some remote villages were inaccessible for up to 10 months following the earthquake, but for the urban areas that were interviewed the road blockages were cleared within the first month following the earthquake. However, during this time prices of commodities doubled due to the double impact of road disruptions by the earthquake, and the fuel blockade. It was also found that the relief efforts and recovery activities were considerably affected by road blockages due to landslides. One of the major roads connecting Nepal to China has still not come back to its original service due to intense and large landslides triggered by the earthquake. 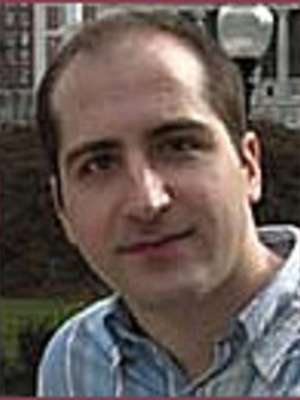